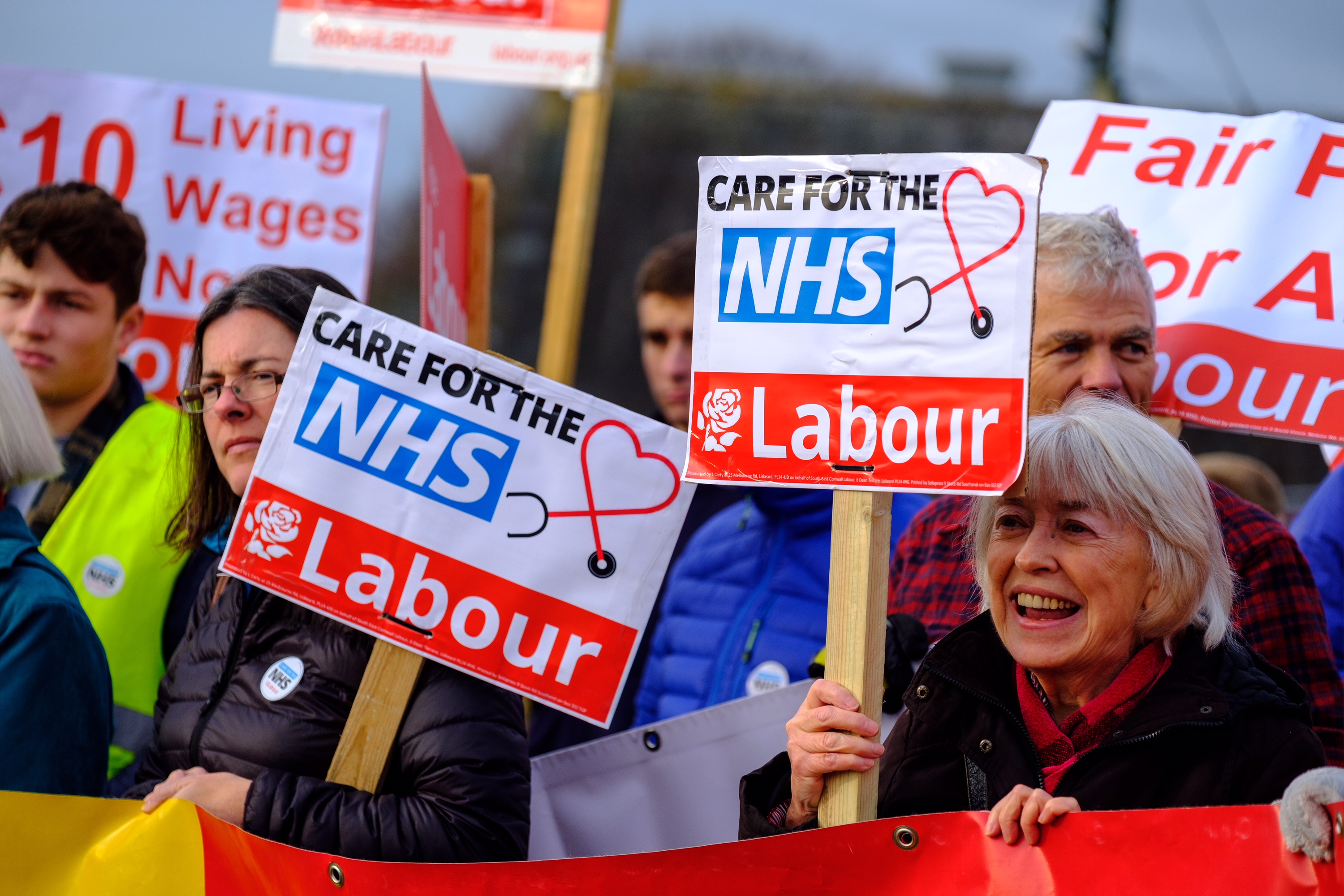 Our patient, determined campaigning against further privatisation in our local NHS over the last year has finally succeeded. In a dramatic climbdown councillors on Cornwall Council’s Cabinet now claim they are abandoning Accountable Care altogether.

It looks as though they’re going for a much softer approach to integrating health and social care – and that there will no longer be a proposal on the agenda for the Cabinet meeting on 28th March for any change to a single organisation managing a single budget.

Huge well done to all those, in our party, in the unions, campaign organisations, and among the general public, who wrote letters, signed petitions, leafleted, made our feelings known at consultation events, gave evidence to the Overview and Scrutiny Committee, marched through Liskeard, and stood outside council meetings in the rain and wind waving placards. All those things, over time, add up – and prove that we can effect massive change even without being in power. The techniques of broad-based grassroots campaigning work – because local councillors, no matter how much pressure is put on them, are accountable to the voters, and when we can convince enough of the electorate, they have to listen.

There is still a long way to go to reverse the cuts and privatisation which are already bleeding the life out of our precious NHS. We call on Cornwall Council and the health organisations in Cornwall to now halt their plans to close local facilities and reduce access to treatment, and instead throw their weight behind our demands for full funding and an end to expensive private provision, until all communities can get the access to health and social care they need.

You can find more information here and here.

Thanks to Steve Wilkinson of Tamar Valley Labour for the picture.